INfiber, an Indianapolis area fiber arts group of which I’m a member, is holding an exhibit at Fishers City Hall.  The exhibit area is spacious to allow the group to put several pieces from each member.  Members did pieces specific for Indiana’s bicentennial this year.  Entitled 200: Threads of time, the challenge pieces all had a bicentennial or 200 theme and received the Indiana Bicentennial’s official endorsement.

The following are a few from the 200: Threads of Time Indiana Bicentennial portion of the exhibit. 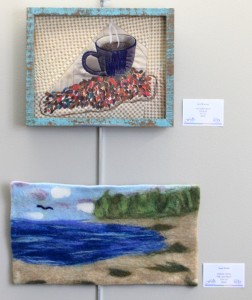 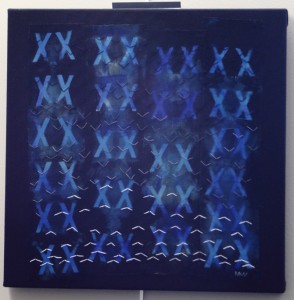 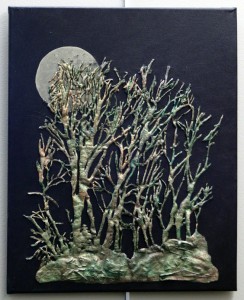 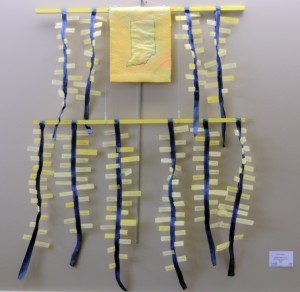 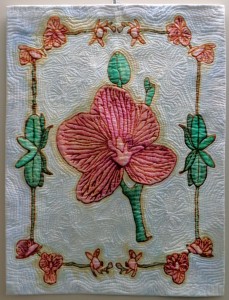 We had a small grouping of Indianapolis themed quilts.

Here are my pieces (other than Bicentennial Orchid which is pictured above with the Bicentennial themed quilts) that are in the exhibit. 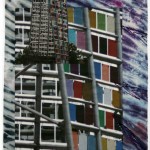 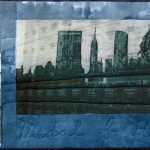 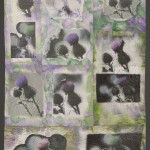 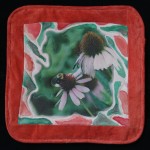 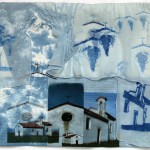 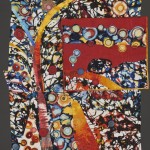 Dreaming up a Quilt 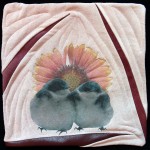 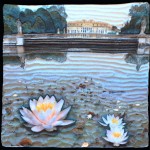 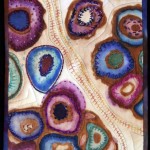 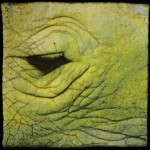 Eye of the Beholder

Here is a small sampling of the rest of the exhibit.  It is an honor to be a part of such a talented group of fiber artists.  Fishers City Hall: 1 Municiple Drive, Fishers, Indiana.  Open business hours and during special events.  June 6 -July 30 2016 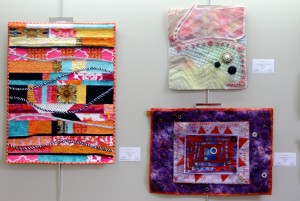 Ann Luther (left) Jeri Warner (both on the right) 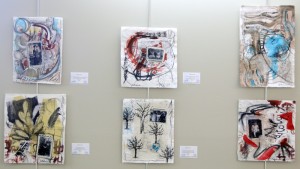 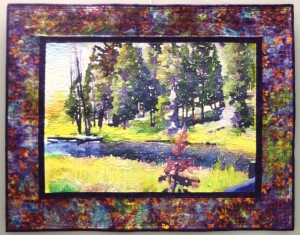 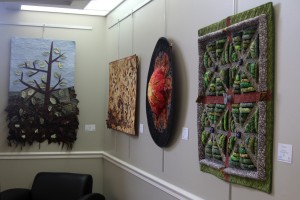